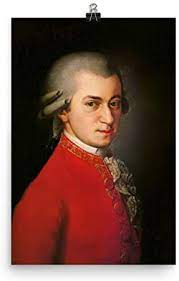 Although we were not able to perform live for our patrons on October 30 and 31 in Mandeville Auditorium as we had originally hoped, we were able to do a live recording. As we continued to take small steps toward a return to live performance, we revised our opening concert plan to gather as many of the players of the full orchestra as possible, in a safe environment for indoor performance. In this delightful virtual concert, we will feature three parts, representing the various orchestral instrument families in small ensembles – brass, winds, and strings:

RSVP TO: MUSIC IS ALWAY SUBJECT TO CHANGE 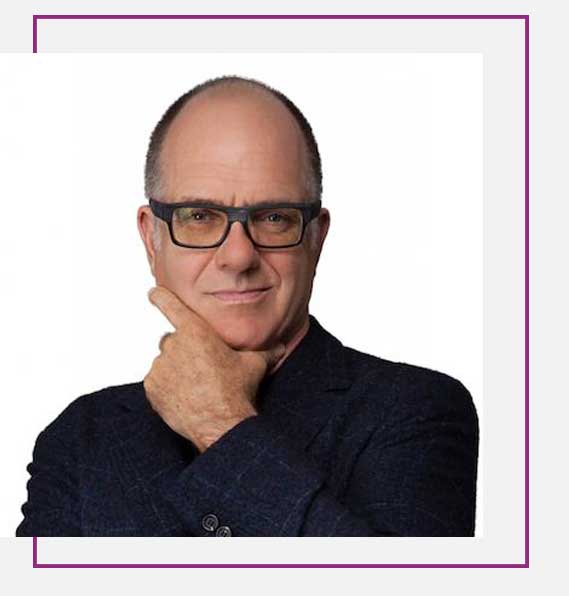