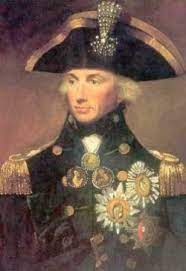 The second of three chorus-only concerts that we’ve added to this season will feature the Missa in Angustiis (Mass for troubled times) or “Lord Nelson” Mass. It is arguably Haydn’s greatest single composition. One of the six masses written near the end of his life, together they are now seen as the culmination of Haydn’s liturgical compositions. When the mass was written in 1798, the world was in turmoil, with Napoleon’s martial activities striking fear into the hearts and minds of many. Using stark and striking orchestration, this mass reflects the times in a distinct and powerful way.

Back to top
Call Us
Email Us
Directions
Get Tickets